What I Didn't Expect 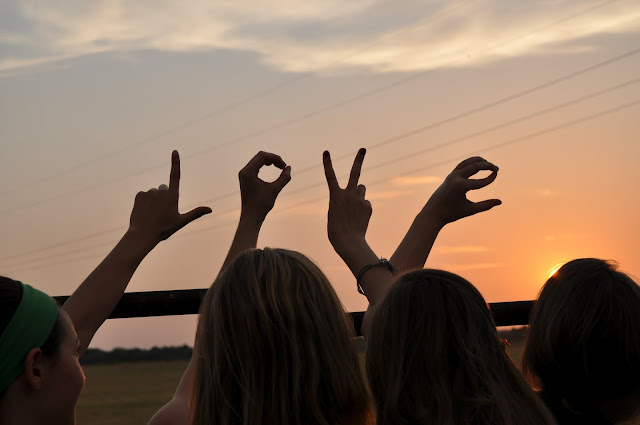 I had hoped my baby would be healthy.
We didn't know she was a girl until she appeared in the world 18 years ago. Healthy.


I had hoped she would have all functioning parts.
She did. 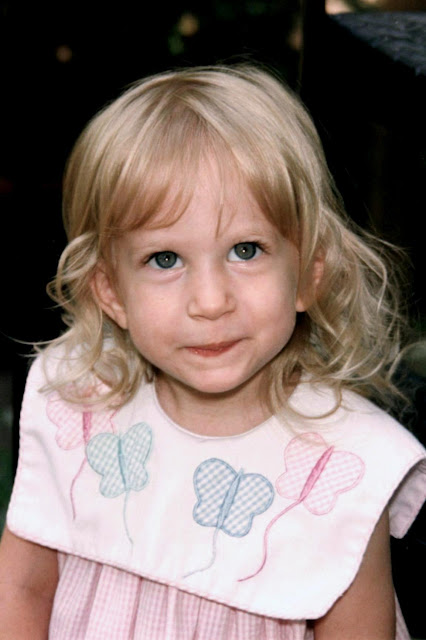 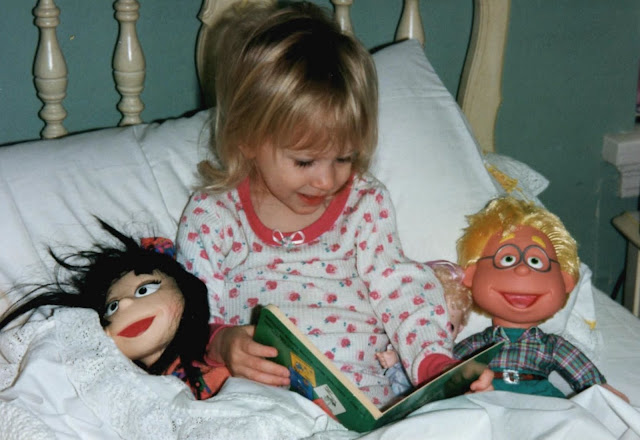 Once I realized how much she loved school, I expected she would graduate high school.
She did. 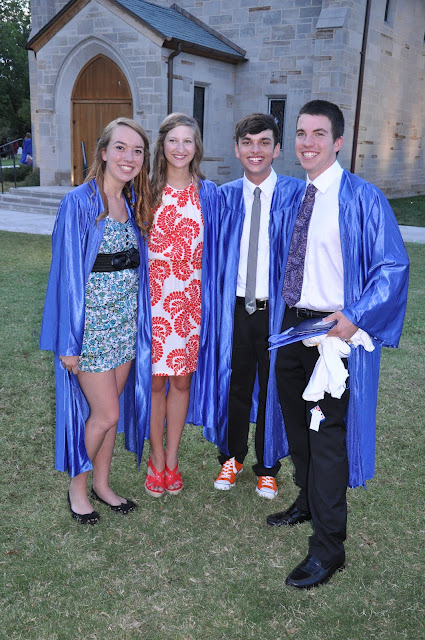 I expected good grades. She got them. 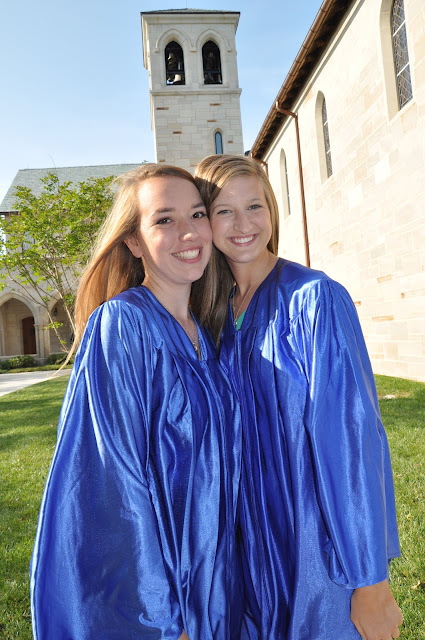 I hoped she would make it through sober, intact, emotionally healthy.
She did. 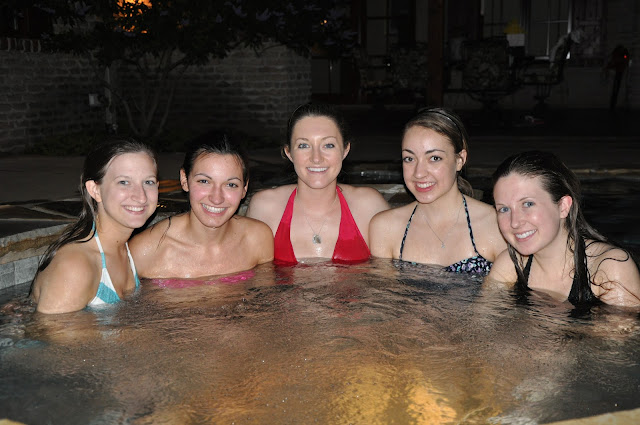 What I didn't expect is the friendships.
I hoped she would make the kind of enduring, necessary, epic friendships that I have, that have kept me alive at various lows.
She has them. 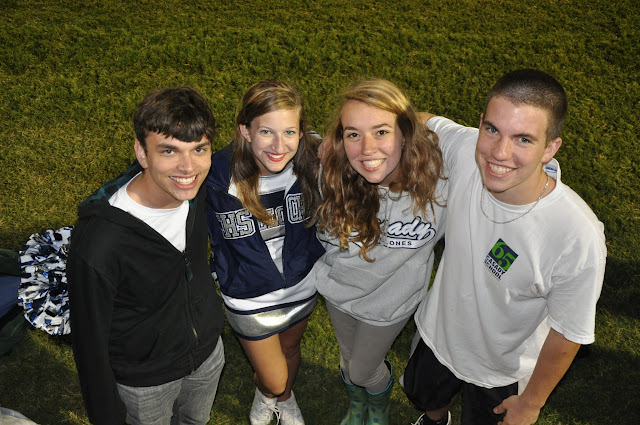 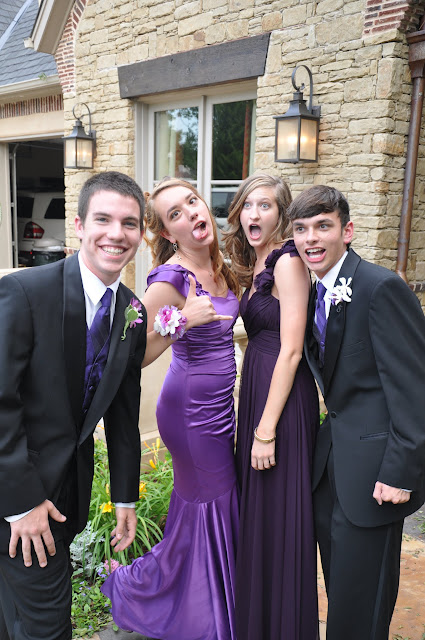 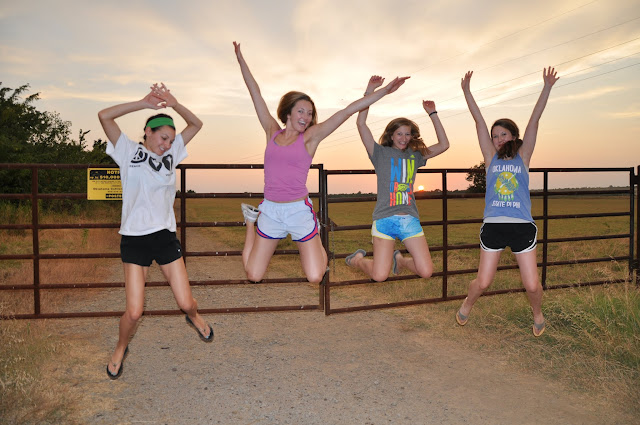 I didn't expect it. But she has them. 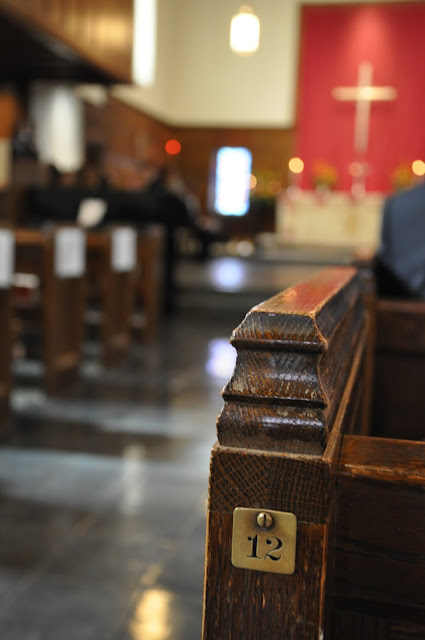 I want so desperately to post about the events surrounding my daughter's high school graduation. All I can really think to show is the shoes we wore. The clothes we choose.
Very deep, right? 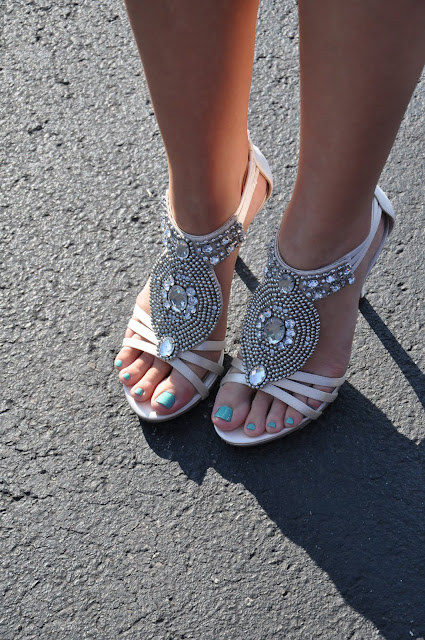 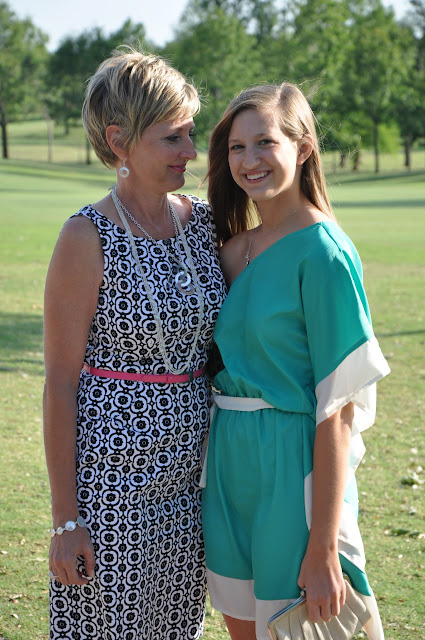 I am in a holding pattern, hovering as Allie spends her lasts days as a full time resident in my care. I don't want to start any projects. I don't even want to water the plants in pots. They are dead. Dead. Dead dead. Yellow. Awful. I can't even throw them away. I just hover in the present moment. With all the words.

Words, words, words in my head that scatter and fall into each other and build up like in Tetris until I can't sleep or breathe even. 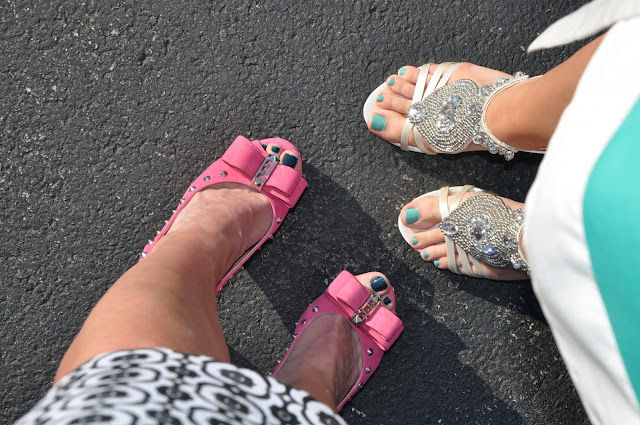 Deep breaths. Agitation and dark thoughts as I teeter on the brink of depression. Not gonna. Not gonna fall into that and pudding through these last days of summer, before she moves away, out of state.

You can tell me she will still need me. I know that. Having buried my own mother shows me how difficult it is to live without Mother. But for sure this is a transition from her residency and my full time service into something else. 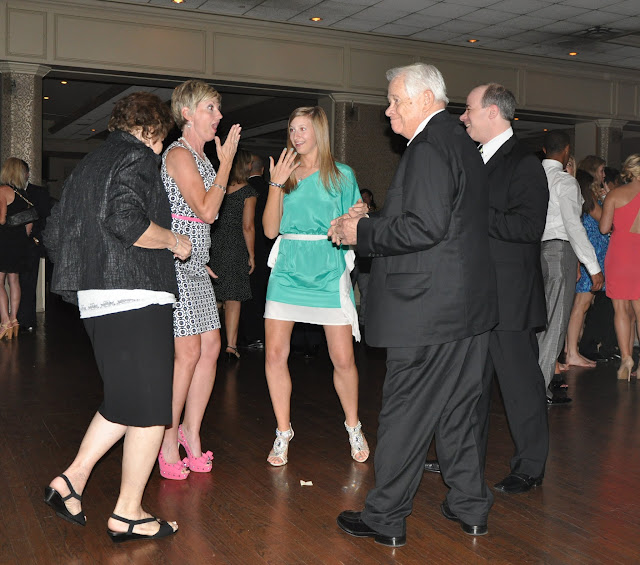