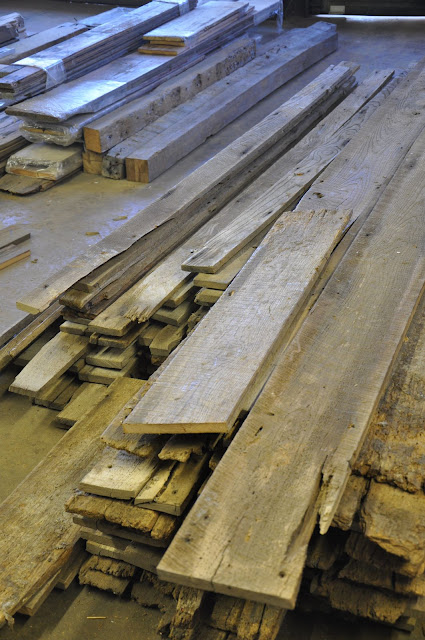 Last post I admitted to another depression. I have been feeling better and having more clarity about depression. I have been really thinking about seasons. I called my depression three years ago 'necessary' and a 'winter'. You know 'to every thing there is a season...' I took myself for a walk yesterday in unseasonably warm weather. My walks bring peace and introspection, one of the things I miss and need during winter, of both kinds. It occurred to me that I naturally slow down and feel blue during February. All kinds of triggers for that of course, but maybe rather than depression it really is a hibernation. I am not ashamed of the word depression but since it does have negative meanings, maybe hibernation is more appropriate. I can start expecting it and prepare for the restoration it is.

I know about seasonal affective disorder.  I am not about preventing these times as I have said. I am still functional and that is the difference between feeling down and depressed and behaviourally ceasing to function as with a disorder.
In my last post I admitted to my mental addiction to suicide. The walls didn't come crashing down. I was not struck by lightening. I felt nervous about hitting "publish," wildly giddy even. But like all secrets they lose a little power when light is shone on them. People emailed with their own admissions. I guess my healing light sent a flicker out to others. I hope for that but was honored and a little surprised when it happened. Thank you for that. Let's not cower in a dark corner. Let's look to a little bit of light and start. Start toward it.

I also wrote in my post that my husband was working very hard to understand my depressions and leave me to them rather than trying to fix things, or becoming angry with his own confusion and abandonment. Last year I asked him to get a hobby while my focus was on mother. He did. It involved wood and salvaged items. He started to collect a lot and sell a little. This parlayed into the recent purchase of a small building near our home that was formerly a commercial garage. 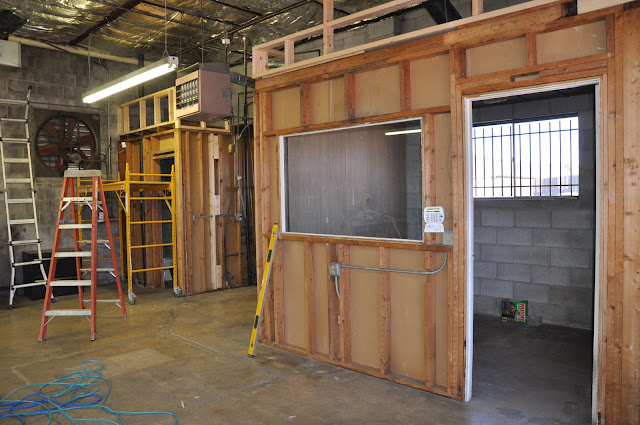 He strapped on his tool belt and got using that reclaimed wood. He started life as a carpenter, then left wood for another industry but his true love remained. 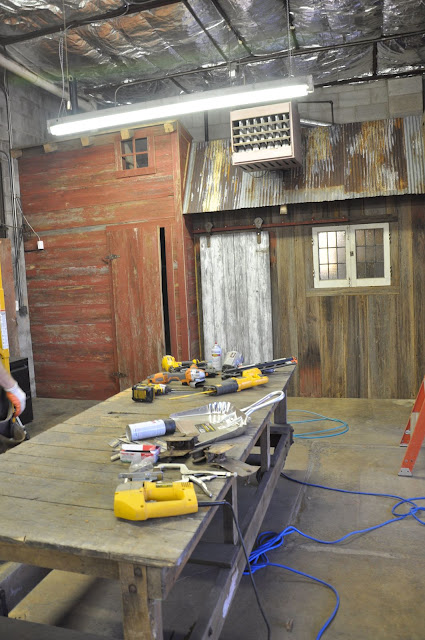 And he has made something beautiful and amazing. I am so very proud of him. This is what he generated with a his time while I have been working with mother and healing. We have both been under construction...
Posted by Robin Thomas at Sunday, February 20, 2011
Email ThisBlogThis!Share to TwitterShare to FacebookShare to Pinterest
Labels: depression, hobby, husband, perspective, reclaimed wood, suicide addiction