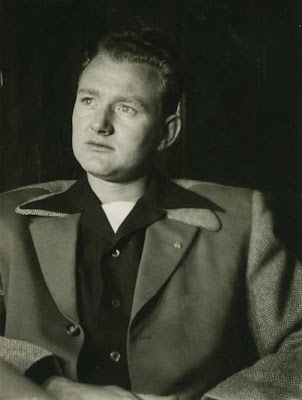 One of my proudest days was 12 years ago. Every bit of it is a vivid documentary in my mind. It was a Saturday morning and I was about to go out the door. I had arranged that day for my ex-husband and my fiance to meet. A cordial and formal introduction. The very first person I told about my engagement was my ex-husband. My daughter's father. Of course I told him first. The second people were my parents. I remember what my father said so clearly. He said "that's probably what it takes," about my fiance. All about men. This memory is about about men.

Then the phone rang. It was my mother. The husbands did meet that day.
Under very different circumstances. 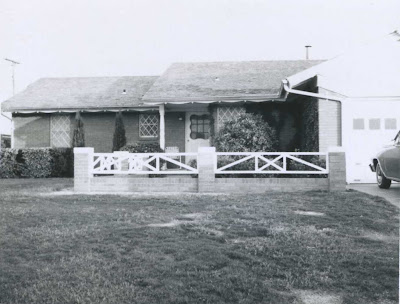 I have been thinking so much about my father lately, feeling so close to him. I have made many decisions that were always his territory. I am really undoing many of his decisions. I emptied the house that he and mother bought and filled and lived in for decades. I sold that house. I undid his signature of purchase by signing it over to someone else. I wondered if it was alright with him. I moved his wife out of that house. I have moved her again. Making all these decisions of his I have felt like I am wearing his shoes. 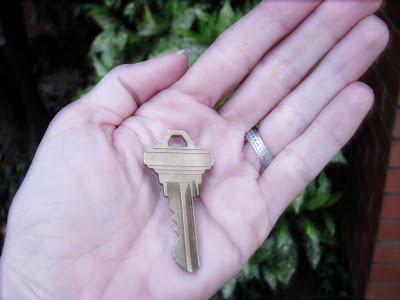 I had been putting off a very big task but once mother was hospitalized last year I knew I had to move on it right away. I needed to become co-guardian of my severely disabled brother. I didn't want to attempt it after mother was gone, because it would be more difficult to do it de novo, and because it would leave Kerry without an advocate outside the state run facility he lives in. So I started the long process in December and by the last day of August had an appointment with an attorney to finish the legal part. 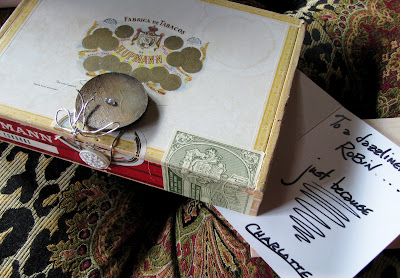 Looking back through all the old paperwork and signatures, it was clear I was again posting up and taking my father's place as co-guardian alongside mother for Kerry, my brother.
Feeling close to daddy, melancholy, scared, a little alone. 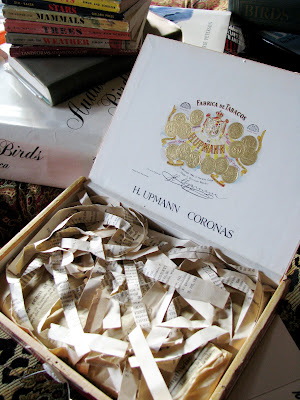 A box arrived from a new friend. It is a new friendship that has an old soul. Charlotte did not know what had been going on with my brother. We bonded over a different boys, my dead brother, her dead son and the tragic beauty of the art we make. But she didn't know how I was feeling about this brother or my role. 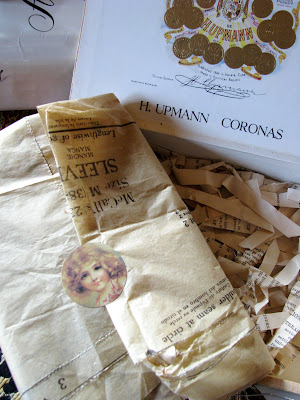 Without that knowledge she sent this which  arrived the night before my drive to a northern Oklahoma city to an attorney's office. 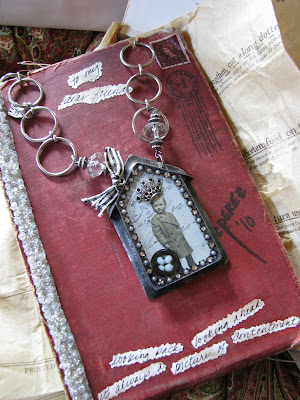 She happened to be moved by this picture on my blog and captured it in this piece. 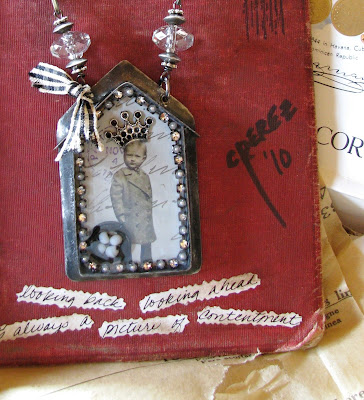 It is my father.
A little nest with four eggs is perched by his feet. Four children.
I am the only one left to carry on his role in this world. 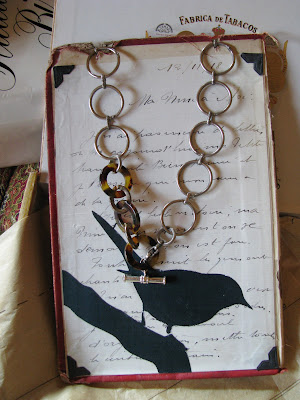 This old French letter is dated with my daughter's birthday.

Miraculous. A talisman for me. It made so many things easier.

My father died this month 12 years ago. I was there with him as he died and stayed with him as his body cooled off. I sat with him until the funeral home people came. I was so proud I did not leave him alone.